MEMPHIS, Tennessee: FedEx is seeking permission to arm its cargo planes with defensive systems to thwart attacks by heat-seeking missiles.

In a request to the Federal Aviation Administration, FedEx requested permission to add laser missile-defense systems.

During a departure from Baghdad, Iraq in 2003, a surface-to-air missile struck the wing of an Airbus A330 operating for DHL. The crew returned to the airport unharmed.

"In recent years, in several incidents abroad, civilian aircraft were fired upon by man-portable air defense systems," the FAA document says. "This has led several companies to design and adapt systems like a laser-based missile-defense system for installation on civilian aircraft, to protect those aircraft against heat-seeking missiles." 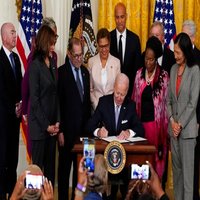 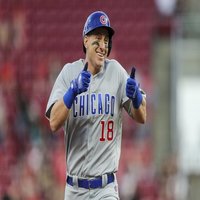 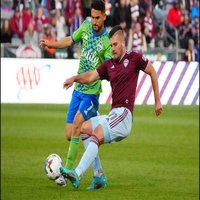 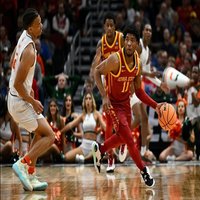 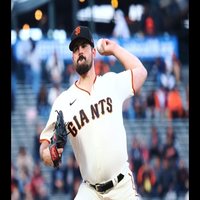 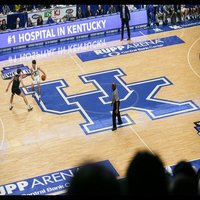