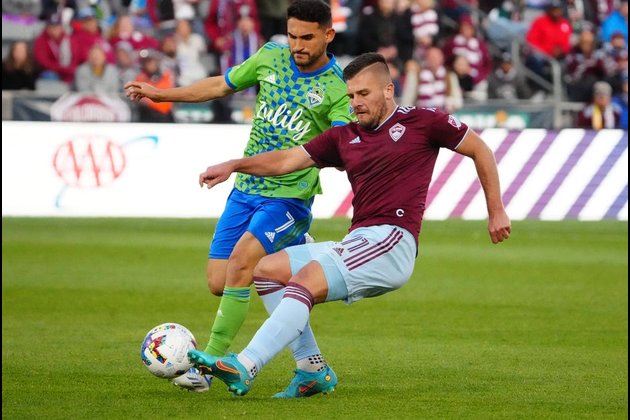 The Colorado Rapids can continue a historic streak at home Saturday night in Commerce City, Colo., when they host Nashville SC for the first ever meeting between the clubs.

Nashville (5-4-4, 19 points) sits in sixth place in the Western Conference and is the only team in the West with a goal differential of zero. The club has scored 15 goals and allowed the same amount.

The Rapids (5-5-3, 18 points) are right behind Nashville, and are undefeated at Dick's Sporting Goods Park this season with five wins and two draws. With their 1-0 win over Seattle on Sunday, Colorado's unbeaten run at home is up to 23 regular-season games (14 wins and nine draws), which is tied for the fourth-longest streak in MLS history.

Colorado can tie the third-longest streak in league history -- 24 games without a loss -- if it wins or ties on Saturday.

Nashville is set to play its 10th road game of the season, out of 14 total matches, after its new stadium opened weeks into the regular season and necessitated road games early on.

The Tennessee club has lost only two of its last nine MLS matches (4-2-3 record). Nashville has scored twice in each of its last two matches, something the franchise has never done in three straight MLS games, including the playoffs.

According to MLS, Colorado is the only team in the league that has not scored or conceded a goal in the opening 15 minutes of a match in 2022. The Rapids lead the league with six goals between the 16th and 30th minutes.

Nashville is coming off a tight U.S. Open Cup win earlier in the week to advance to the tournament quarterfinals. Hany Mukhtar, who's tied for the team lead with four goals in MLS action, scored in the 89th minute for a 2-1 win over Louisville City FC.

"I'm looking at the clock and knowing we've got a game at the weekend (in MLS)," Nashville coach Gary Smith said. "The goal scored in the final minute was a real relief."

Colorado coach Robin Fraser reached 50 wins as an MLS boss with his team's win over Seattle.

"The biggest thing that that means to me, honestly, is that I look back at the time I've spent here, and how much I've enjoyed it," Fraser told the team website.

Diego Rubio leads the Rapids with six goals this year. 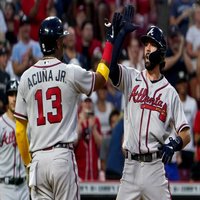 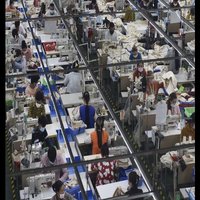 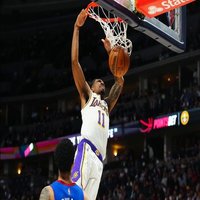 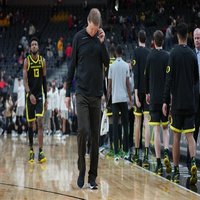 By the numbers: Lions 2022 draft class

With hospitalizations up, France weighs return to masks

UK lawmakers told not to bring babies to parliament

Officials worry over power supplies as Tokyo heatwave worst since 1875